It must be true, I saw it on Facebook. The Adrian Peterson Addition. 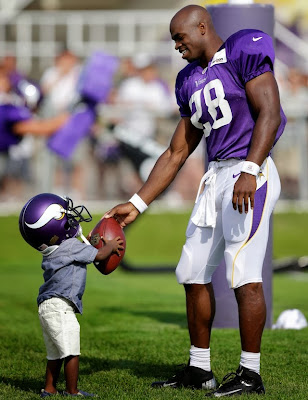 Unless of course, if they disagree with it. Then and only then is it internet BS. But if they like, it must be true. It’s on Facebook after all.
Posted by Shane Lien at 10/13/2013